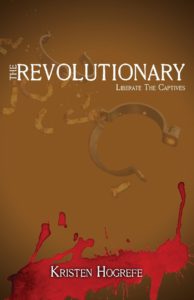 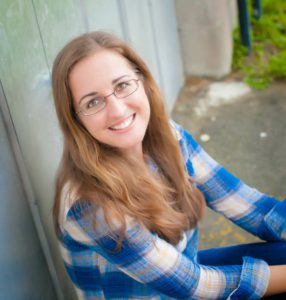 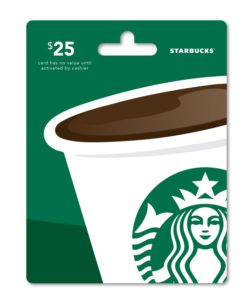 To celebrate her tour, Kristen is giving away a grand prize of a $25 Starbucks Gift Card!!
Click below to enter. Be sure to comment on this post before you enter to claim 9 extra entries! https://promosimple.com/ps/ca44
Posted by Katie at 8:09 AM